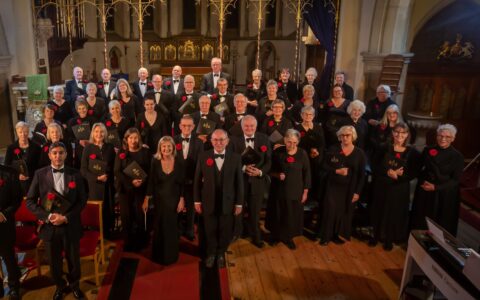 Stephen Smith, our accompanist, has accompanied or conducted many works with the Stour Choral Society since moving to Manningtree in 1973.

Music has been Stephen’s life-long interest, mainly as an organist, accompanist and choral conductor.

He has given organ recitals locally and in the USA and Germany, and has recently given several concerts, usually of a lighter nature, on his Yamaha concert electronic organ. Stephen also accompanies solo singers on the piano or organ, and has given many recitals with local artists.

Stephen is Emeritus Professor of Physics at the University of Essex, where he was Dean of the School of Science and Engineering and Head of the Physics Department. 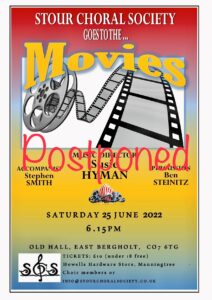